Home » About Us » Directors 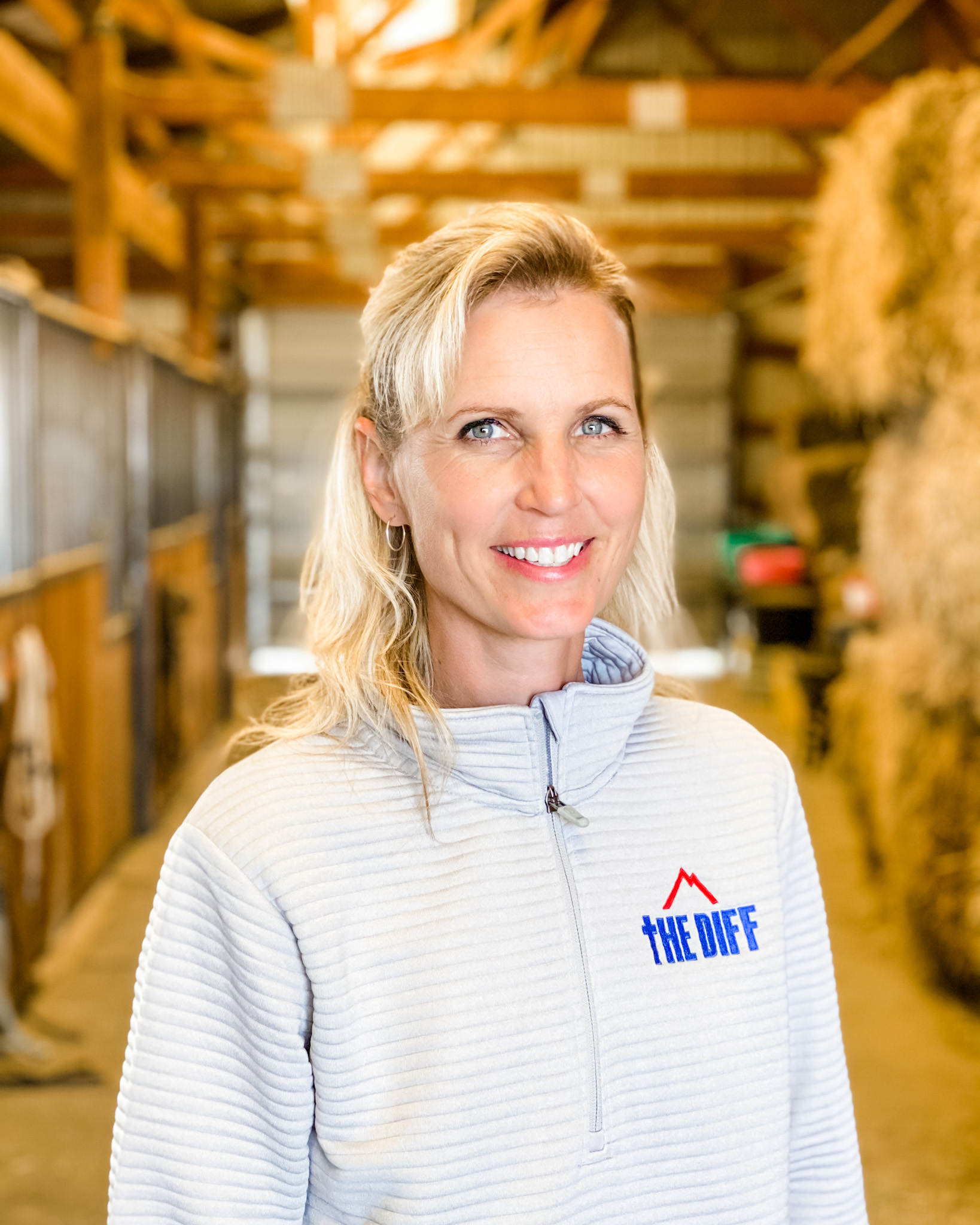 In 2012, Trisha started The Diff Volleyball Club with the sole purpose of making a difference in the lives of young athletes. In the last seven years, the club has slowly expanded to a total of four teams and the club has earned numerous bids and medals at USAV Regional and National Qualifying Tournaments including four top five finishes at the USAV Girls Junior National Championships!

Trisha maintains an active role within the program by overseeing the vision and direction of the club, developing the mental toughness and character curriculum, and coaching setter training.

Trisha was an All-State volleyball player in high school and played Division I volleyball as a setter for the University of Kansas. She has been coaching volleyball since 1998 and began coaching at the club level while in Kansas. After moving to Colorado, she became a high school coach at Holy Family in 2002 and continued her career there for 10 years.

Trisha has loved seeing the positive impact The Diff VBC has made in the lives of so many athletes over the years and is excited for The Diff VBC to continue to make a difference in years to come! 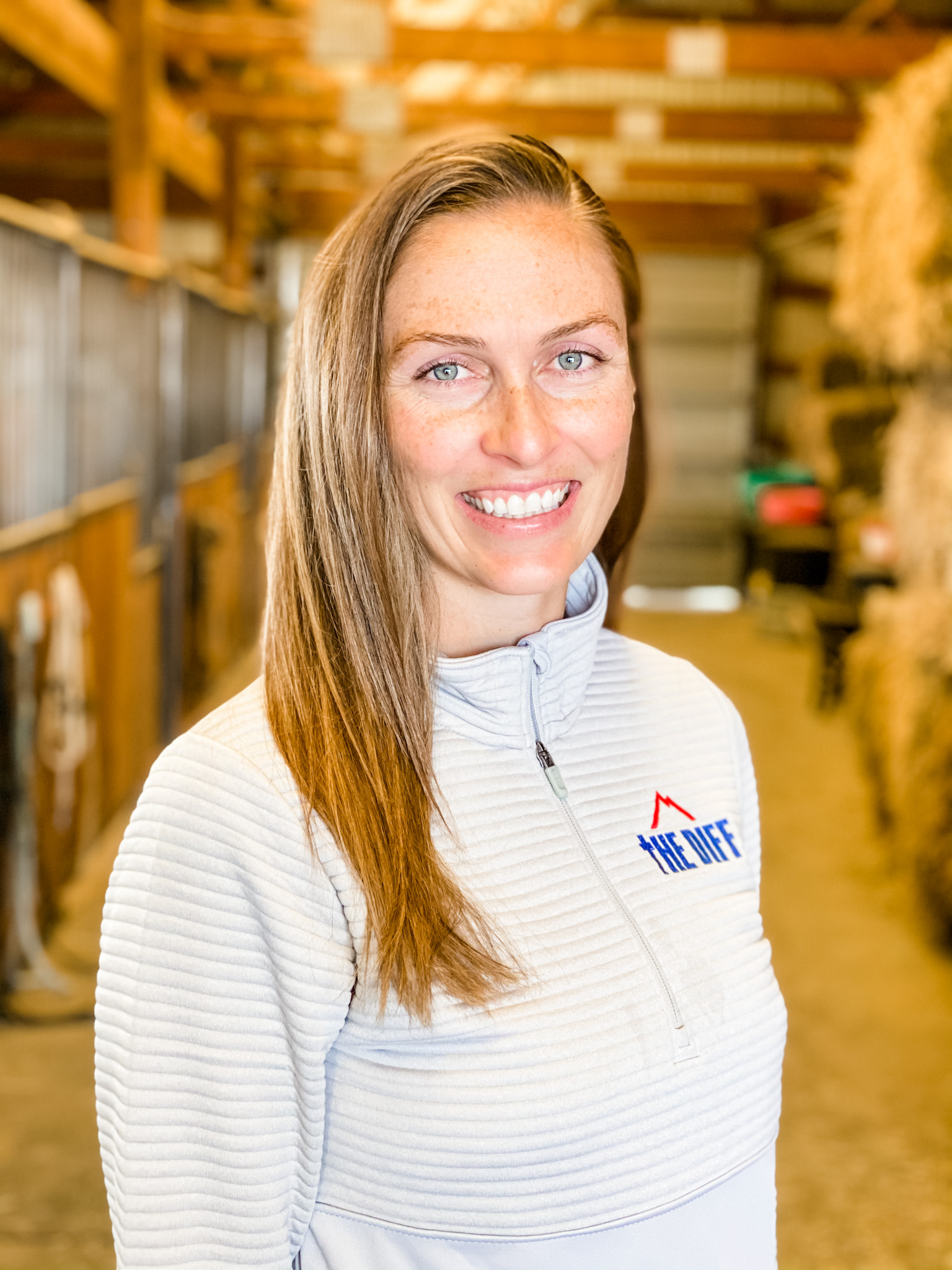 Juliane Mosebar is entering her third season as Director of Operations at The Diff.  She joined The Diff in 2018 and led the 17 Black Team to a championship at the RMR Bid Tournament, securing a National Bid to the USAV GJNC. In addition to managing club operations, she oversees The Diff’s beach events as well as youth programs, clinics, camps and open gyms.

After attending UCLA and UC Irvine as a scholarship Outside Hitter, she competed on the USA National Training Team for both indoor and beach. She has been trained by some of the world’s best coaches including Hugh McCutcheon, Karch Kiraly, Jamie Morrison and Paula Weishoff.

As both a coach and player, Juliane has earned multiple gold and bronze medals from the USAV Girls Junior National Championships and Qualifiers. Her club teams have earned five straight bids in the last five years and have finished top 10 in the region for their age divisions in both Colorado and California. 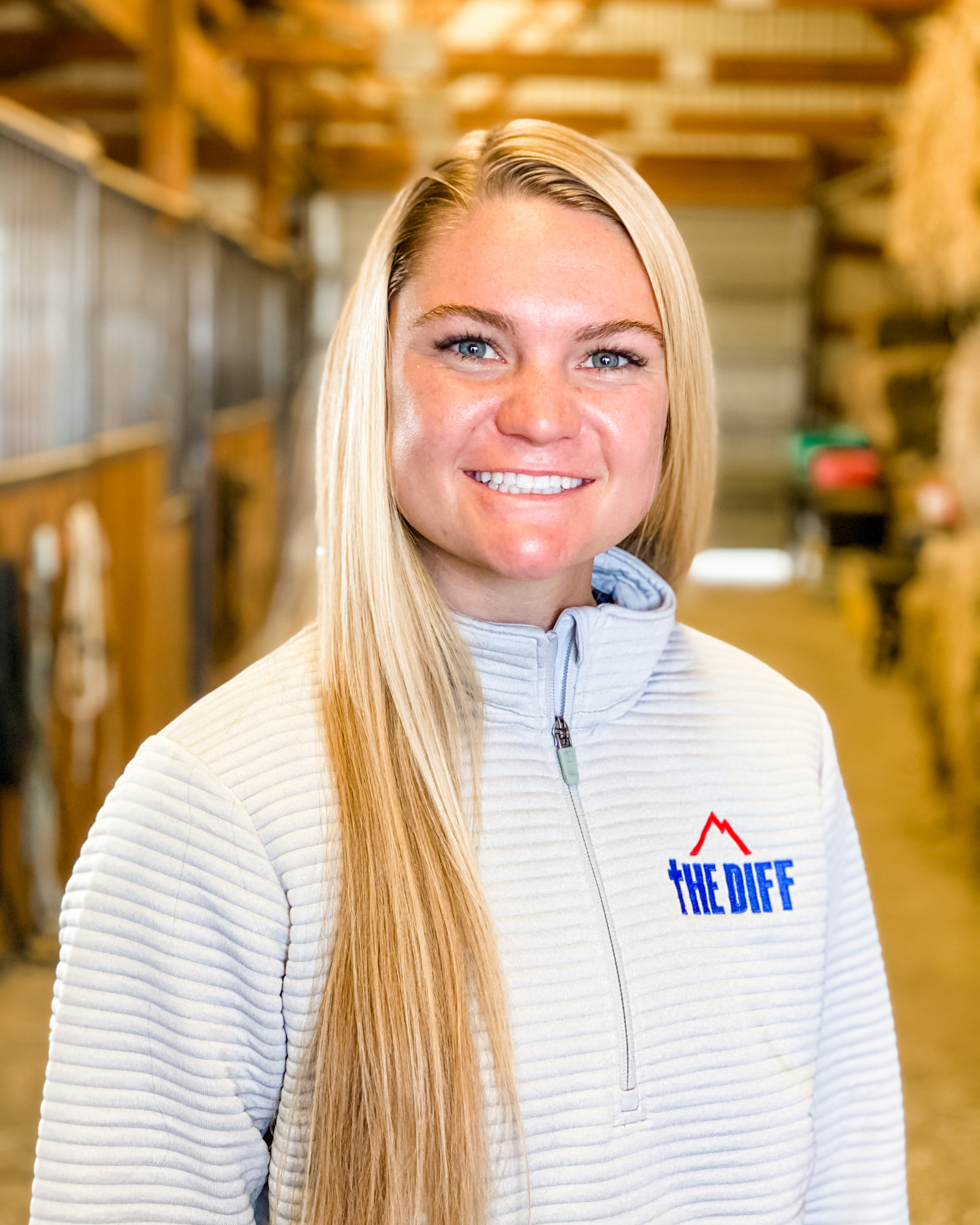 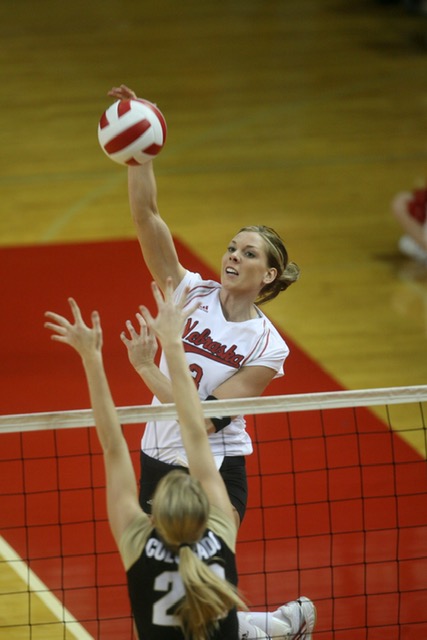 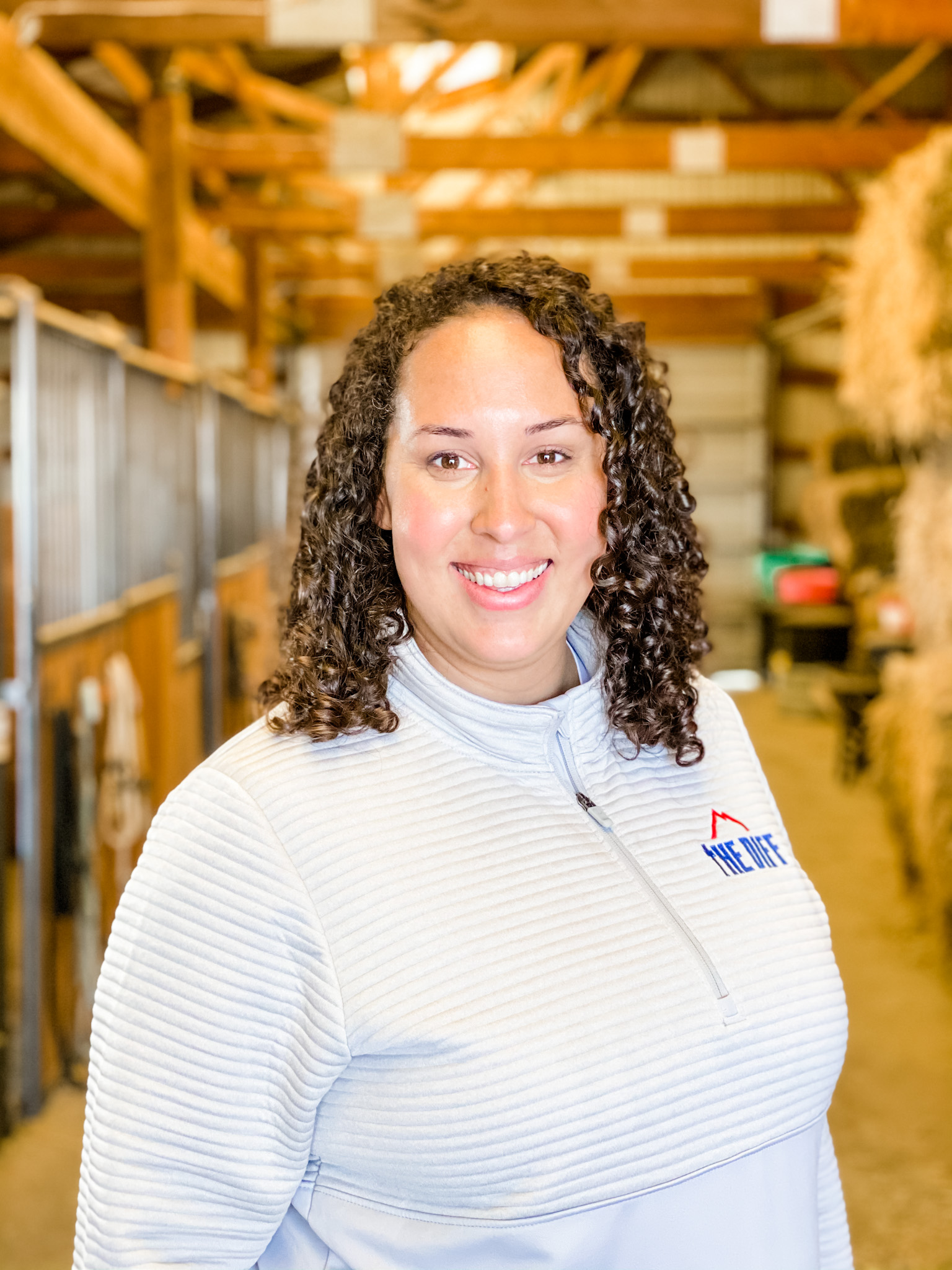 In addition to managing club communications, Rachell will oversee the club’s marketing, branding and social media.

Rachell Buell has played with and coached some of the best volleyball players in the country. Her volleyball career began in her hometown of San Diego, where she played for Ozhan Bahrambeygui, current executive director of Coast Volleyball Club. She finished her juniors career ranked the number two outside hitter in the nation before moving on to UCLA where she played all three attacking positions over her career. During those seasons, the Bruins reached the Final Four in 2006 and finished no lower than ninth in the final rankings. She received honorable mentions for the All-Pac-10 Conference Teams in both athletics and academics in 2007. In her final season, Rachell also led the team in hitting percentage and was honored as her team’s Best Server and Best Hitter. She then went on to join the 2008 training roster for the U.S. Women’s National Team. In Rachell’s first year with The Diff, her 17s team won JNQs and qualified for Nationals. 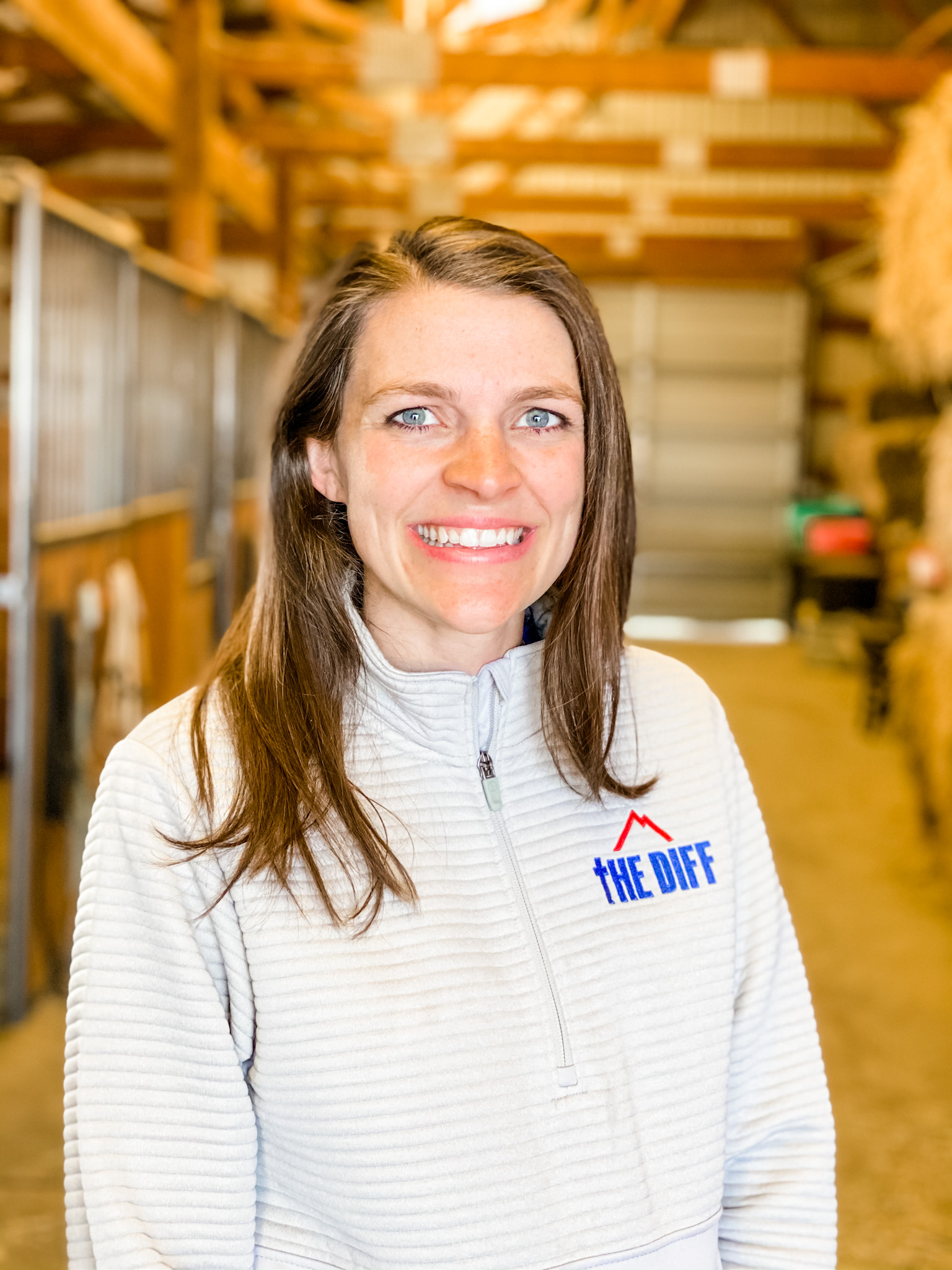 Jenn Lucero is part of the founding team for The Diff. She played under Trisha at Holy Family and then pursued setting at The University of West Florida. An unfortunate injury led to a transfer to Colorado State University (Go Rams!). As an original staffer, Jenn has both coached and helped with administrative responsibilities. She recently became a certified Mind of a Champion Coach and is looking forward to leading The Diff in content and culture this year!