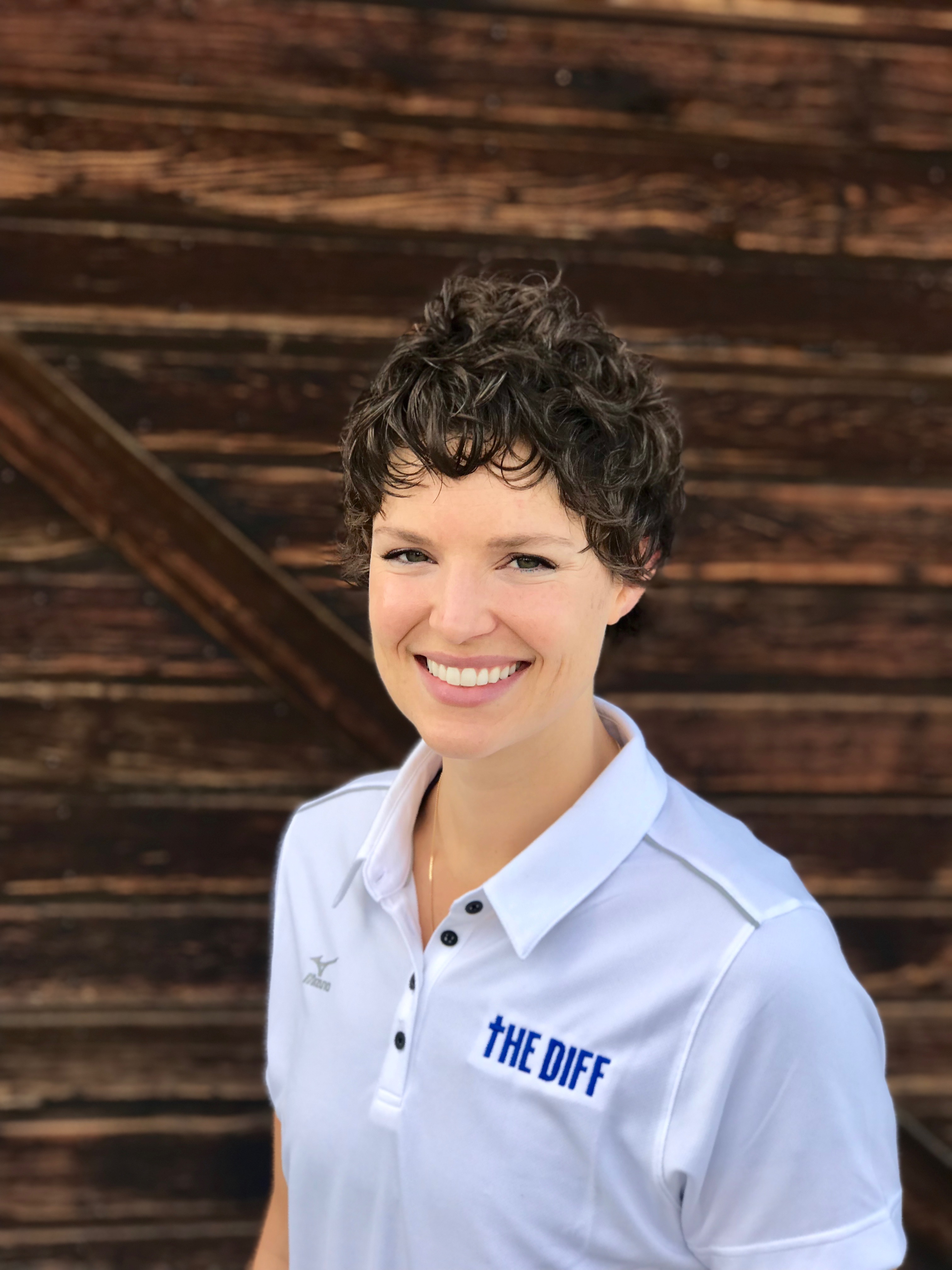 Kt Mills received a full-ride scholarship and played Division I Volleyball at UCLA as a middle blocker. During her time at UCLA she was given both in-team and in-conference awards in blocking; 2007 Best Blocker and 2007 All Pac-10 Freshman Honorable Mention. She started as a freshman and sophomore before being medically retired in January of her sophomore year following two back surgeries. During her high school career she started on both the 5A Colorado State Champion and Junior Olympic Gold Medalist (16 Open, undefeated) teams. Kt was ranked as a top 10 recruit by Prep Volleyball magazine and named a Junior Olympic All American.

During her first year at The Diff, Kt and Pii’s 17s Black Team got Bronze qualified for Nationals in the USA Division.