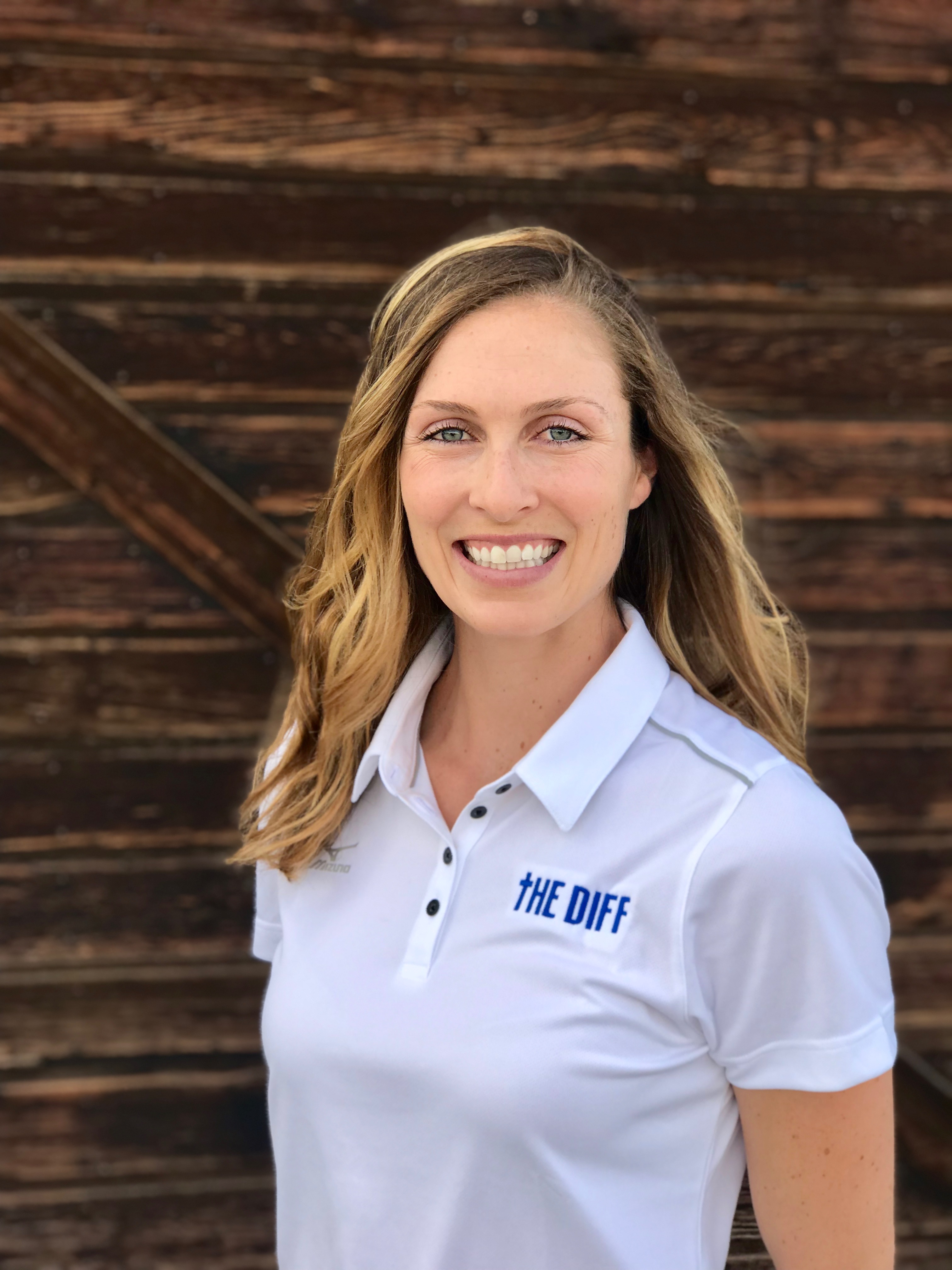 Juliane Mosebar has been coached by some of the world’s greatest coaches at the club, collegiate and international level. Before receiving All American honors at UC Irvine, she played at UCLA with fellow Diff Coaches Rachell Buell and KT Mills. Her professional volleyball career began on the USA National Training Team where she trained under Hugh McCutcheon and Karch Kiraly with five future Olympians. She then competed internationally for Volley Franches Montagnes in Saignelegier, Switzerland where she was a Swiss Cup Finalist.
Upon returning to the states, she began a career in marketing and transitioned to beach volleyball as a member of the USA National Beach Training Team under USC Head Coach and National Champion Anna Collier. As both a coach and player, Juliane has earned multiple gold and bronze medals from the USAV Girls Junior National Championships and Qualifiers.
$85/hr for privates and $45/hr for group lesson