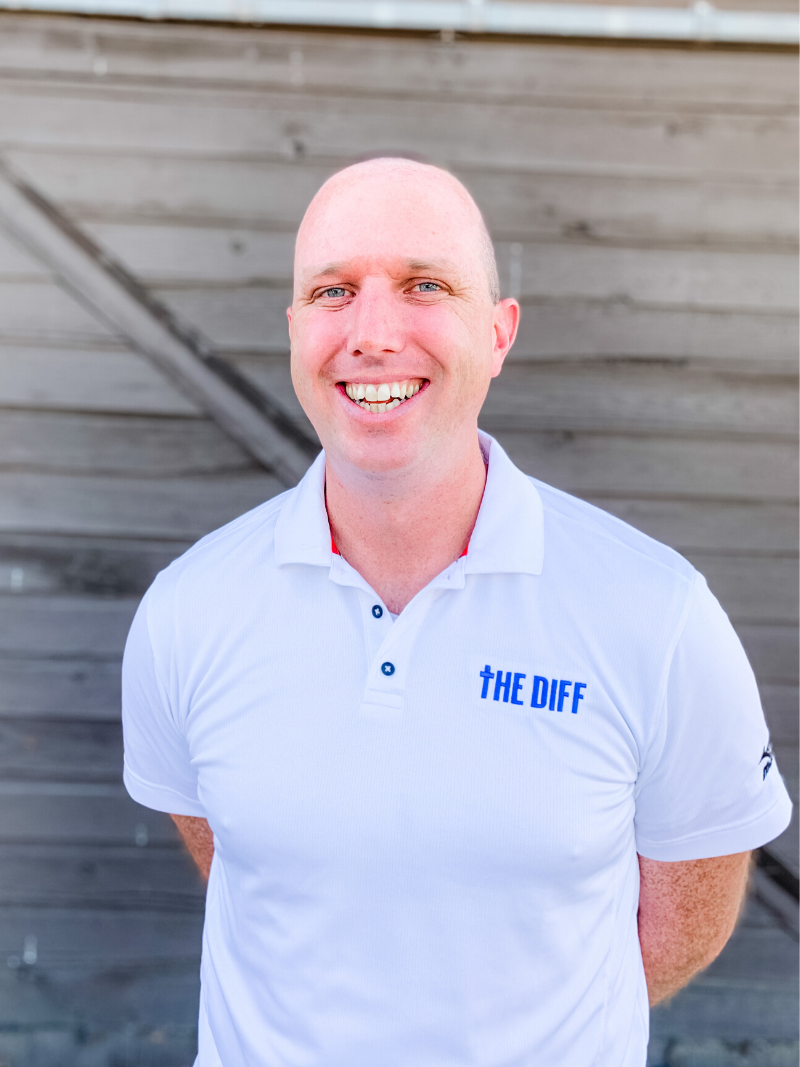 Craig is entering his sixth year with The Diff Volleyball Club. He has been playing or coaching volleyball over 20 years and is a school record holder for career hitting percentage at Stanford University. He ranks in the top ten for total kills, blocks and blocks per set in the rally era.

Craig has coached teams that have earned multiple bids for Junior Nationals, helped dozens of players get recruited and continue to play in college, and supported athletes who may struggle outside of the sport of volleyball. Craig is a positive motivator with the super power strength of vocal projection!

What inspired you to join The Diff?

“I wanted to join a program that builds up athletes and celebrates achievements both on and off the court.”

What motivates you to achieve excellence?

“Excellence should be a path instead of a goal.  I am driven by continual improvement and recognizing the ups and downs as part of the journey.”

What are your other passions besides volleyball?

“I love cooking, playing video games, and breaking it down on the dance floor.”