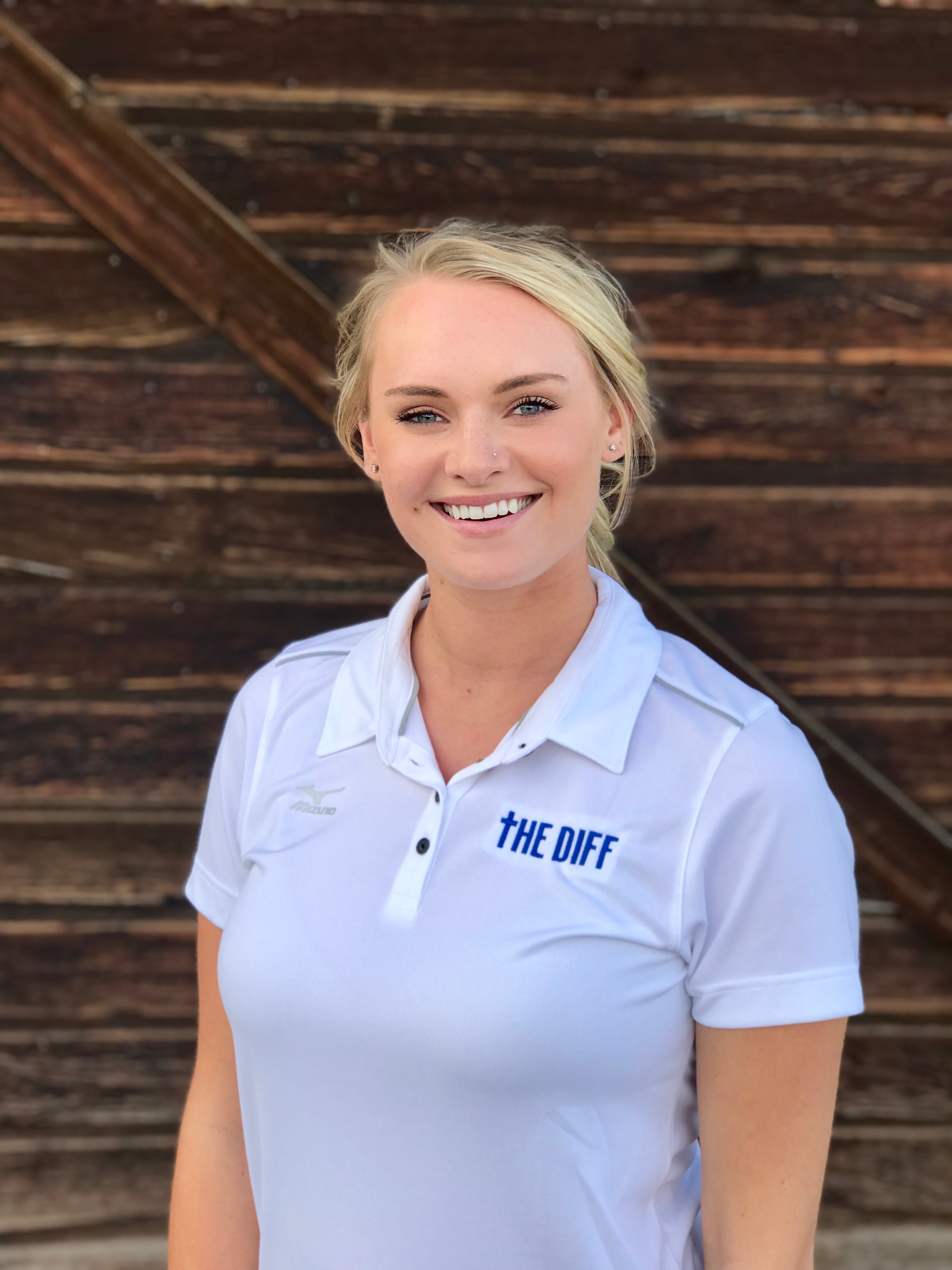 Connie Brow grew up in Castle Rock, Colorado. She attended Lutheran High School
Parker. She spent all four years on varsity; throughout her time there she won back-
to-back state titles as well as a runner up state title. At Lutheran she set a record of
having over 1,000 kills and a 1,000 digs. She also was named to the All-State Team
multiple times. Connie played club in high school and then took her career to
Colorado Mesa University where she played on both the indoor and sand teams. At
Mesa her team won the RMAC tournament and then went on to make it to the Elite 8
in the NCAA tournament. Connie earned the freshman of the year award for Mesa.
After Connie’s freshman she transferred to continue her career at Colorado
Christian University. Throughout her volleyball career she specialized in outside, DS,
and libero.