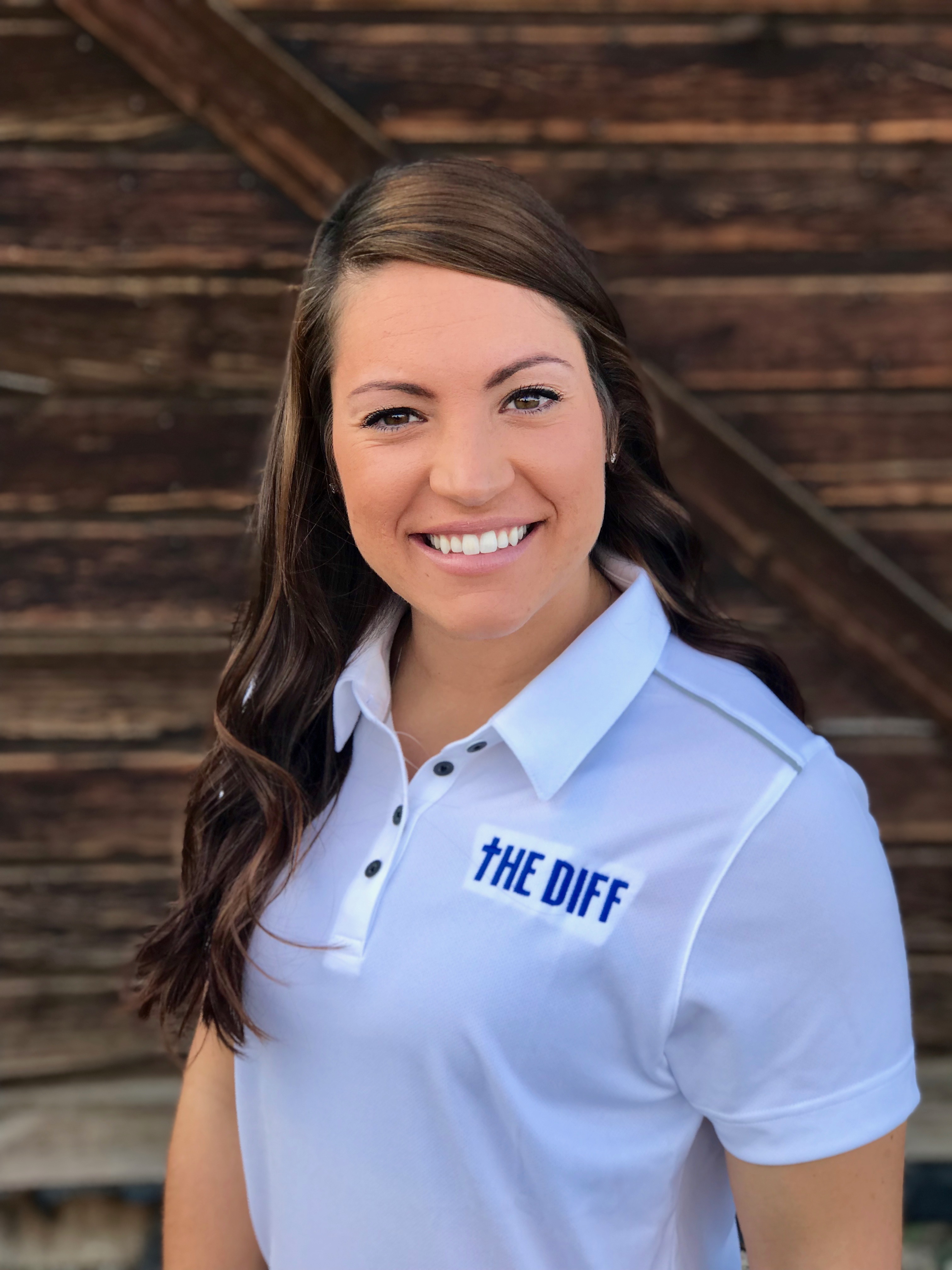 Alicia Roth enters 2019-2020 in her third season as Head Coach of the Wildcats and second season at The Diff. Roth also serves as Senior Woman Administrator and Student-Athlete Advisory Committee overseer for Johnson & Wales University (CO).

Prior to Johnson & Wales, Roth was serving as associate head coach at NCAA Division I, Northwestern State University in Natchitoches, Louisiana. As a member of the Demon’s coaching staff, she worked with the NSU setters and defensive specialists. Roth served as recruiting coordinator for Northwestern State as well as managed fundraising and travel.

Roth started her college coaching career as a graduate assistant for two seasons at Campbell University an NCAA Division I program in Buies Creek, North Carolina. As a graduate assistant, Roth expanded on her duties to assume many responsibilities of a full-time assistant and worked with the Camel’s defensive players.

Roth played collegiately at Samford University, where she was a four-year letterwinner and was named team captain in her senior season. While at Samford, Roth was a part of the first ever Southern Conference Championship for Samford Volleyball, and played in the 2011 NCAA Division I Volleyball Tournament. In 2013, Roth earned her Bachelor’s degree from Samford in Sports Administration and in 2015 completed her Masters of Education in Interdisciplinary Studies from Campbell University.