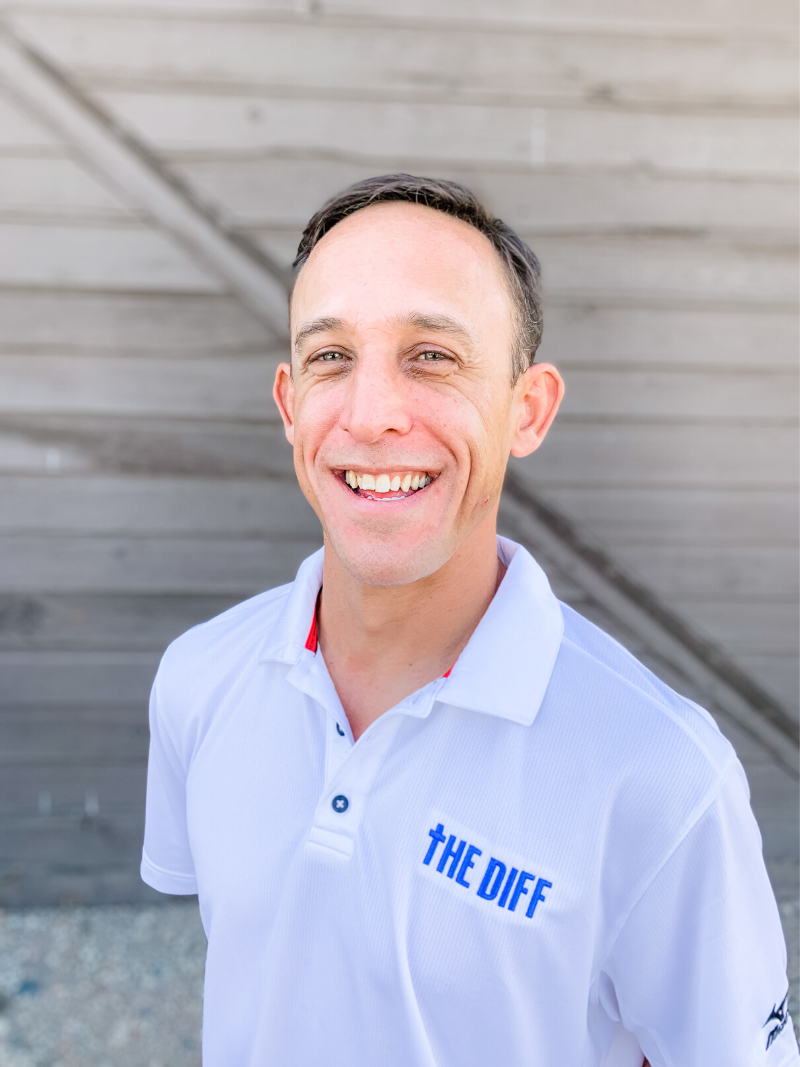 Josh is entering his second year with The Diff Volleyball Club and has coached volleyball for 23 years! As a setter and defensive specialist for UC Santa Barbara his team ranked 9th nationally his senior year.

Josh has coached at the high school, club and college level and has had great success at all three. In 2009, 2010 and 2011 he was named the High School Coach of the Year. As a club coach his team has won gold at the Pacific  Northwest Qualifier (2015). Josh has served as a volunteer has collegiate coaching experience at both UC Santa Barbara and Regis University. While coaching at Regis University, the team made three consecutive Rocky Mountain Athletic Conference Tournament Appearances and Division II NCAA Tournament Appearances (2014, 2015, 2016).

What are your super powers as a coach?

What are your other passions besides volleyball?

“Being outside! I grew up in LA where we were outside all the time. Colorado might be the perfect location to enjoy the outdoors. Other than sand volleyball, I enjoy hiking, paddle boarding, golfing, camping, and skiing. My other “passions” are my four legged kids. They go any and everywhere with me, wherever they are allowed.”

What inspired you to join The Diff?

“Having coached against the Diff for the past 6 years, I really respected and appreciated their approach to the game. I was always impressed by how the coaches and players all conducted themselves in matches and tournaments and knew that it was a club that I would be proud to be a part of.”